The Stamp Duty Holiday – Is it REALLY Good News?
07 April 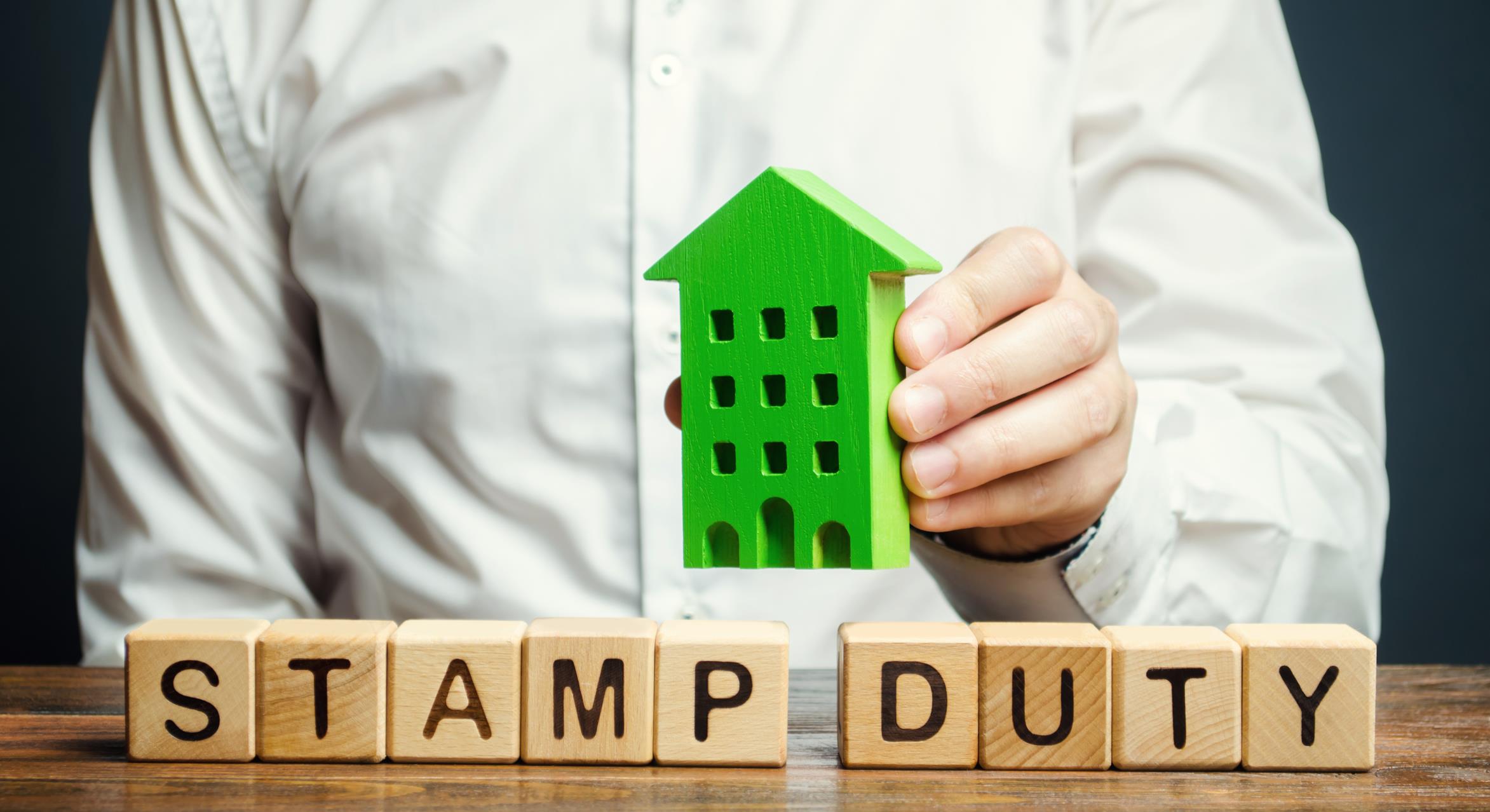 What seems like great news for property buyers / investors, may be carrying a sting in the tail. Steven Kirupai, Managing Director at Brighton Homes offers his to-the-point opinions on the stamp duty holiday extension.

It’s now just over a month since one of the most highly anticipated economic and political announcements in several years – the Spring Budget of 2021. I hardly need even mention Covid-19, but I think I probably should: as well as the dreadful loss of life, the economy has taken a bit of a battering.  So, the bailouts and supportive measures have been impressive – at least, in my view.

But shaking the money tree has been ultra-expensive.  And, what goes up (or out, in this instance, to help people) must eventually come down.  In other words, there’s a LOT of money to be paid back.

Along with several longer-term measures designed to recoup much-needed Treasury funds (not least some swingeing future increases in Corporation Tax), there was some apparently excellent news:

Stamp duty. The tax you pay when you buy a property, charged as a percentage of the purchase price.

To boost a lockdown-hit property market, and to encourage people to move home after the first lockdown last year, the Chancellor announced an extension to the current stamp duty holiday (from last July) on properties up to £500,000 in England and Northern Ireland until 30th June this year.  Originally due to finish at the end of March, it’s going to give you some breathing space if you’ve agreed on a property sale.

If you ask any conveyancer if they’d like to meet for a socially distanced coffee, they’ll probably turn you down.

They’re busy helping people to buy properties.  In fact, it appears that they’ve never been busier.  Your house purchase may now not fall through due to lack of time.

It appears there’s a traffic jam of paperwork going on, so in theory this gives everyone a bit of breathing space.

This leeway was to help would-be buyers who may have suffered financial losses.  In theory, as much as £15,000 could be saved.  According to Zoopla, an extra 130,000 home buyers now won’t pay any stamp duty.

But Has It REALLY Helped?

Well, possibly.  But maybe not.

Let’s examine what’s really been going on.  Research published on March 23rd – again by Zoopla reveals some startling statistics – not least that in the aftermath of the Chancellor’s bountiful announcement of the 2nd extension, buyer demand spiked by an eye-watering 24%.

In fact, demand was 80% higher compared to the same period over the previous 4 years.

A rise in property prices. Quite a big rise, in fact.  When something’s popular, it gets more expensive.

And lack of supply in the housing market is pushing up prices.

UK house prices have seen an increase of up to 4.1%.  Plus, the costs of larger homes have gone up by nearly 5% (4.9%, in fact), and flats by nearly 2%.  Thus, the stamp duty holiday seems to have created a form of artificial “bubble”, loading up the mortgage burden.  In these difficult times, when jobs are uncertain and unemployment looms large for so many, this knock-on effect can’t be good.  Life is surely expensive enough already without paying over the odds for a roof above your head.

I recall dreadful tales of negative equity in the mid-90s.  Let’s not go back there again.

Also, let’s consider the Budget announcement of the return of 5% mortgages.

Borrowing 95% of the cost of your new home sounds like an excellent idea, not least for first-time buyers.  But, over 25 years, given the above, you could be shelling out a great deal more money than you planned.  My view? Better to pay 10%, or even 15% as a deposit, if you can – and lower your overall commitment.

I’m sure you’d rather keep your hard-earned money in your bank account in the longer term, rather than pay steeper mortgage costs every month.  You have things to pay for – such as a holiday in the sun with your family, when all of this is over, and you can dust off your passport.

Further, according to Moneyfacts, although the number of buy-to-let mortgage deals on the market is super-high - at its highest level since the start of the pandemic, in fact – at the same time, the rates have risen to a two-year high: 3.41% now, vs. 3.05% in June 2019.

So, there’s more choice in your mortgage provider, but at a cost.

And When the Stamp Duty Holiday Extension Ends?

Perhaps an obvious point, but given that artificially inflated property prices could well go back down again, we could have an unfair situation for many. People who’ve invested in property may well find that they have overpaid by quite a lot.  This of course, negates any savings they’ve made from not paying stamp duty.

So, in conclusion, who is benefiting from all this? And what’s going to happen?

The usual suspects could reap rewards here:  banks, of course. Mortgage providers and estate agents.  Property vendors, perhaps. But without stability and certainty, we all lose out.  Too much boom-and-bust means extremely high highs, but very low lows.

During the first lockdown, estate agents were closed.  The housing market all but ground to a screeching halt.  Now it’s moving again. So, this is better.  But, with the stamp duty holiday extension, are we just delaying the pain for a whole new set of future homebuyers?

Does a temporary fix just move us further back from the cliff edge, only to see it slowly inching towards us again?

Perhaps it’s time for some relative normality.  Time will tell.

The Stamp Duty Holiday – Is it REALLY Good News?
We’ve Just Had the Spring 2021 Budget. What’s In Store for Landlords?
Positive News For Lettings Market in Brighton - in Difficult Times.
As a Landlord or Property Investor, what do the New Chancellor’s Upcoming Measures Mean for YOU
Another law for Landlords. Are YOU ready for the new compulsory electrical checks for your rented properties?
How To Rent Booklet- UPDATED 29TH JULY 2019
What do the Best Lettings Agents Do (That the Others Don’t)?
Government Releases Homes Act Guidance