As a Landlord or Property Investor, what do the New Chancellor’s Upcoming Measures Mean for YOU
12 March 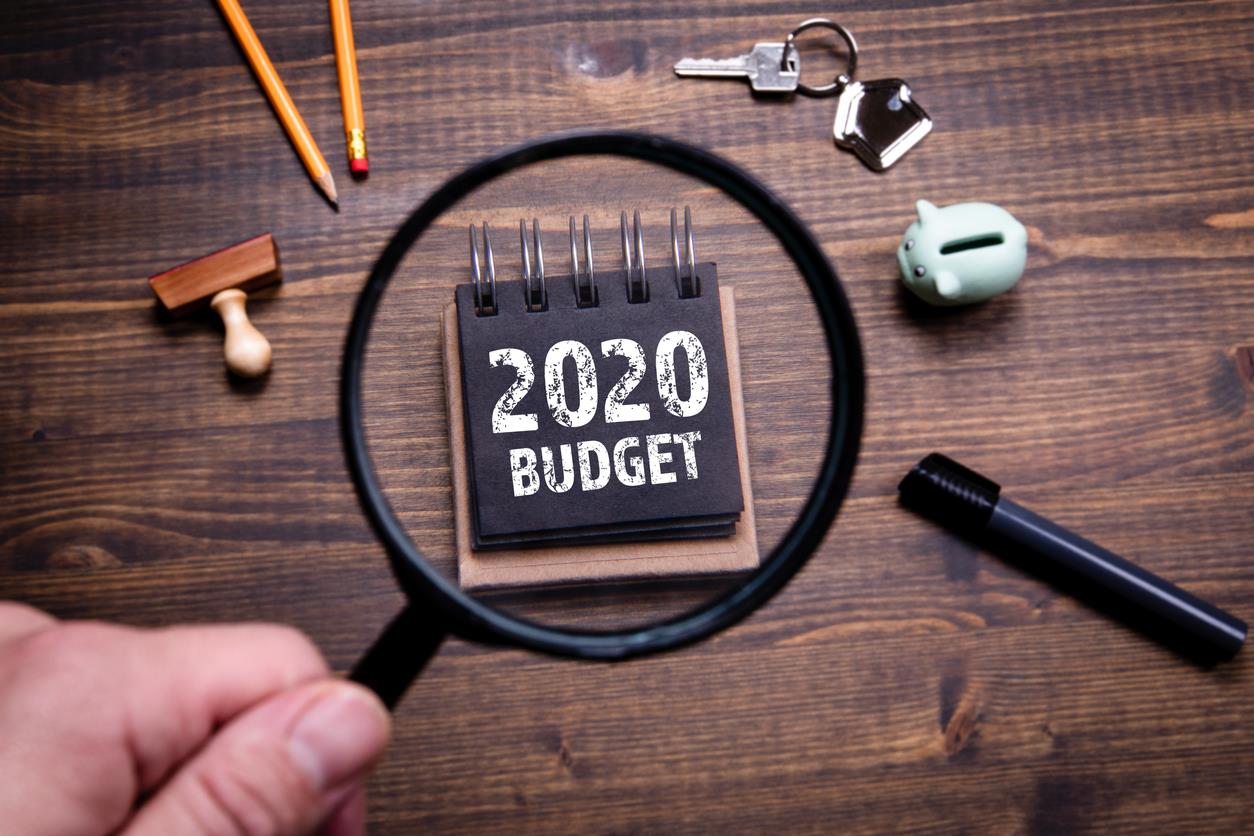 The 2020 Budget.  As a Landlord or Property Investor, what do the New Chancellor’s Upcoming Measures Mean for YOU?  Here’s Brighton Homes’ Customised Guide to Everything You Need to Know.

Our new Chancellor of the Exchequer delivered his first budget yesterday.

It was an important one, not just because he’s brand new to the job, but also due to the unavoidable fact we’ve been plunged into a time of uncertainty.  What we mean is, things could go badly wrong with the spread of the Coronavirus (yes, it needs to be mentioned). Or, perhaps it will come and go quickly.  Whilst we’d rather it was the latter, not the former, it’s the not knowing that’s the main problem. There’s a knock-on effect on share prices, people hold off on investments, and we slow down as a society. At least, that’s our take on it.

So, we thought it would be a good idea to watch Rishi Sunak’s speech and take away the most salient points for landlords and property investors.

On another less serious note, Chancellors, like policeman, seem to be getting younger.  Or maybe it’s just us.

Firstly, we’re apolitical here at Brighton Homes, but following an almost endless period of austerity, this was a REALLY bold budget.

The Chancellor plans to stave off a potential economic emergency and deal with the challenges ahead through borrowing quite frankly, huge amounts of public money.  This is exactly the opposite of what the government has done up until now. It’s a new way of looking at tax and spend.  To quote figures, a cool £12 billion will go on measures to tackle the Coronavirus, for example. Plus, another £18 billion on what he referred to as “fiscal loosening” to help the economy more generally.

We thought it notable that the “B” word (Brexit, of course) was only mentioned twice.  Interesting.

There are some measures from the Budget that will affect you as a landlord directly, and others that could impact your income and investments indirectly.  Here’s what we mean:

From 6th April 2020, as a landlord you will no longer be able to treat your finance costs as a business expense.  This also applies to members of partnerships and LLPs.  And, the new legislation covers both interest and arrangement fees.  You’ve not been completely left in the lurch, though.  Instead, you’ll receive a tax credit of 20% of your finance costs, so you’ll still be able to reduce your tax bill.

However, your position appears unfair, in our opinion.  Why?  Because it contrasts with private hoteliers, who are also property owners.  They CAN claim their finance costs due to the fact that their business is incorporated.  Therefore, they pay less tax.

From April 2021, all non-UK residents buying properties in England and Northern Ireland will have to pay an extra 2% in stamp duty. This is a flat rate of tax that will be charged on the entire value of the property.  There’s a small caveat: the tax won’t affect UK limited companies where shareholders may be abroad.  This sounds harsh.  Indeed, it comes four years after the introduction of a 3% surcharge on second homes and buy-to-let properties.

However, this tax hike will generate about £105 million, which the Government will use to tackle the issue of rough sleeping.  And, to control house price inflation.  A drive for a more level playing field, perhaps.

Talking of tax, the Entrepreneurs’ tax relief has just been slashed by 90%.  In a nutshell, this is a tax break concerning capital gains tax that benefits wealthy business owners if they sell their companies, or their assets.  The new legislation means that business sellers will pay 10% on lifetime gains of up to £1 million, rather than the previous ceiling of £10m.

Many considered Entrepreneurs’ tax relief well overdue for a revamp, so there you are.  We’d advise you to speak to your financial advisor or wealth manager if this situation applies to you.

A Grant for Affordable Homes

Getting on the housing ladder used to be infinitely do-able.  Now, it’s not.

Property prices, not least here in the South East, have narrowed the funnel of home ownership.  It’s simply beyond many people’s reach. In modern times renting has become a legitimate, viable option.  Many of our tenants are long-term with us.  Quite rightly, see their rented properties as home.

However, to address a perceived unbalance, the government has earmarked £9.5 billion for an Affordable Homes Programme. Plus, £1.1bn worth of allocations from the Housing Infrastructure Fund to unlock almost 70,000 homes in nine different areas, including Manchester, Sunderland and Lancaster.  The Chancellor has also promised to cut interest rates for local authorities on lending for social housing by 1%.

Other Issues of Note for Landlords Include:

A “breathing space” initiative.  £12.5 million has been set aside for this.  What is it?  From early 2021, people in problem debt (including those who owe you rent, perhaps) will be entitled to a 60-day breathing space period, during which they can engage with debt advice and hopefully work towards a win-win solution.

Broadband.  If you rent property that includes broadband, you may be pleased to know that the government is spending £5 billion to ensure that something called “gigabit capsule broadband”, in other words super-charged, lightning fast internet access is available across the country.

Fast broadband speeds could make your property more attractive to rent.  Again, one to watch out for.

Utilities.  Just FYI. The gas rates in the Climate Change Levy will be increased, so your tenants will have slightly higher gas bills.  In contrast, electricity rates will be frozen.  Why?  Obviously, gas has a much higher carbon output.

The Aftermath of Grenfell.

Four years after that terrible fire, unsafe cladding still poses a threat to residents in high rise properties.  So, we’re pleased to learn that the government is creating a new Building Safety Fund worth £1 billion.  This money will go towards the costs of removal of unsafe flammable materials from all private and social residential buildings above 18 metres high.

Please call 01273672333 or our website www.brighton-homes.com for more details, advice and any guidance that you may need on how the budget may or may not affect you and measure you can do to assit your financial future.

Found this blog useful?  Interesting? Of note? Do share it on social media.